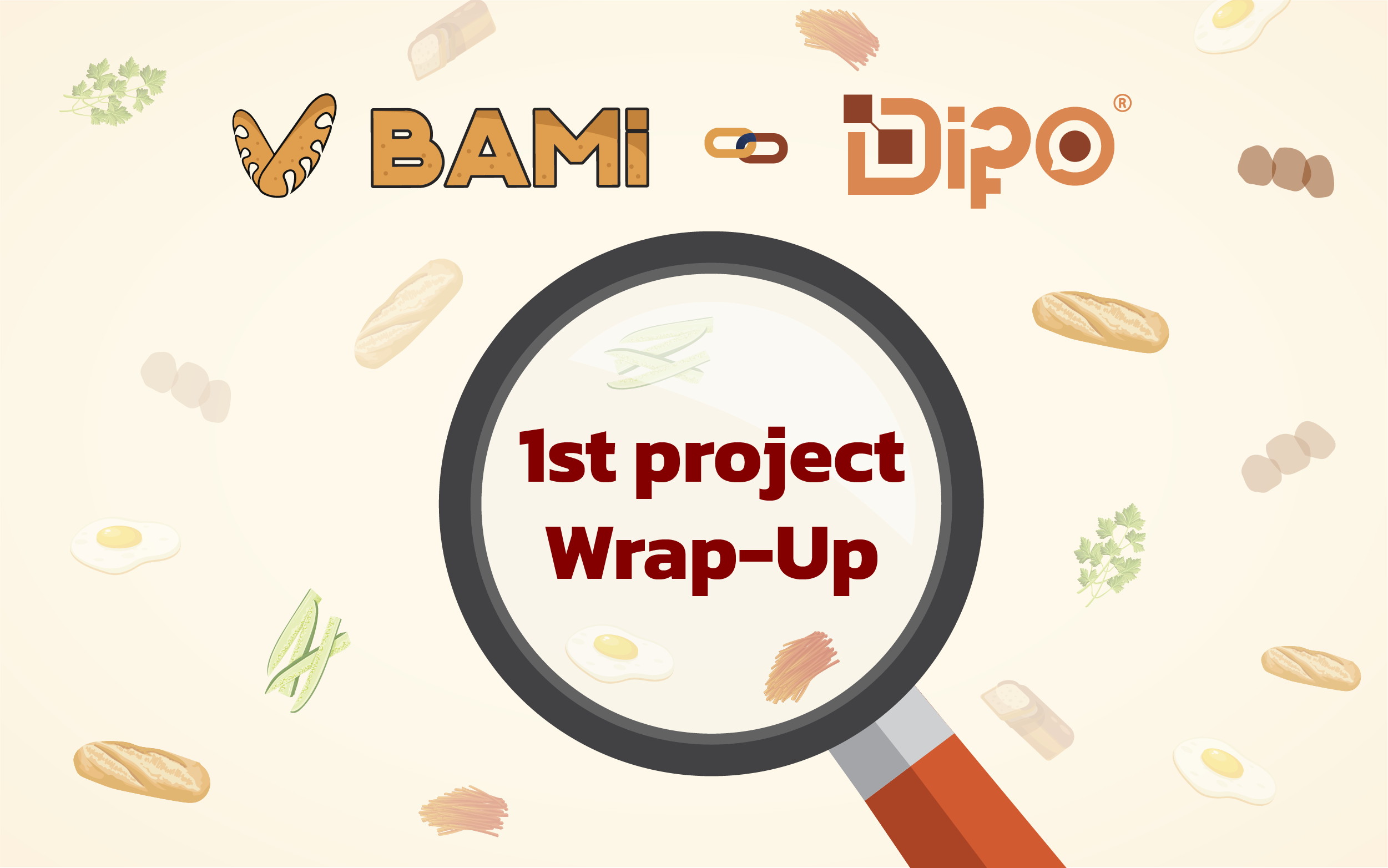 The LTD token auction project marking the launch of the DIPO feature on Bami Protocol has ended with a total of 164 auctions and 8,200 BAMI acquired from participants. The BAMI earns from every auction project will be burned in an attempt to reduce the circulating supply.

Here are some notes that the team has made to improve the operation of the protocol as well as better the experience of users and enterprises for upcoming DIPO projects.

We encountered interface issues as well as the unstable Binance Smart Chain operation, affecting the users’ bidding process, partly resulting in users having to spend more on gas fees or not successfully performing transactions.

Bami Protocol is a promising project and the team is focusing on completing the features, and more than anyone, we acknowledge that our weakness lies in promotion, due to which we could not attract more users to participate in the auction. The team will make our best effort in promotion to achieve the set goals of attracting and helping more users to experience the benefits of DeFi, and we also wish that each of you do the same.

Most bids were placed at the end of the auction with the goal to achieve a bid price as close to the winning price as possible. This lead to Binance Smart Chain network not being able to update in time, causing numerous failed transactions (believe it or not, there were dozens of failed orders right before the closing time), and users eventually do not receive the tokens as desired. Thus, instead of waiting until the end, users should regularly check the winning price to make the decision on whether to hold or cancel previous orders and re-bid in time and avoid placing bids at the end of the auction period.

Besides, everyone should always research as much as possible before investing in any project. The auction model is built with the goal of allowing users to assess projects and bet their own price, so users need to examine the information provided, take a closer look at the project to determine a reasonable price for the tokens of a project – and avoid being FOMOed by other users, leading to overpricing. The Bami and LiveTrade teams always assess every project before offering on Bami Protocol; however, users are given the privilege to value the project based on their own point of view, so be responsible for your investment decision.

3. For businesses planning to use the DIPO model for fundraising

To attract investors, projects need to demonstrate the application potential, available resources and the roadmap for the project development, as well as proving the trustworthiness of the project.

Each founding team should pay as much scrutiny and attentiveness as possible in preparing documentation, building a support team and updating regularly so that investors can easily follow and put their trust in the project.

The Bami team believes that the upcoming projects will receive more attention from users, attracting attention for the DIPO feature as well as the other products of the project, the most prominent of which is the feature. Lending is about to be released in July.

In case of any questions, users can contact Bami Helpdesk at help.bami.money for clear answers and support. 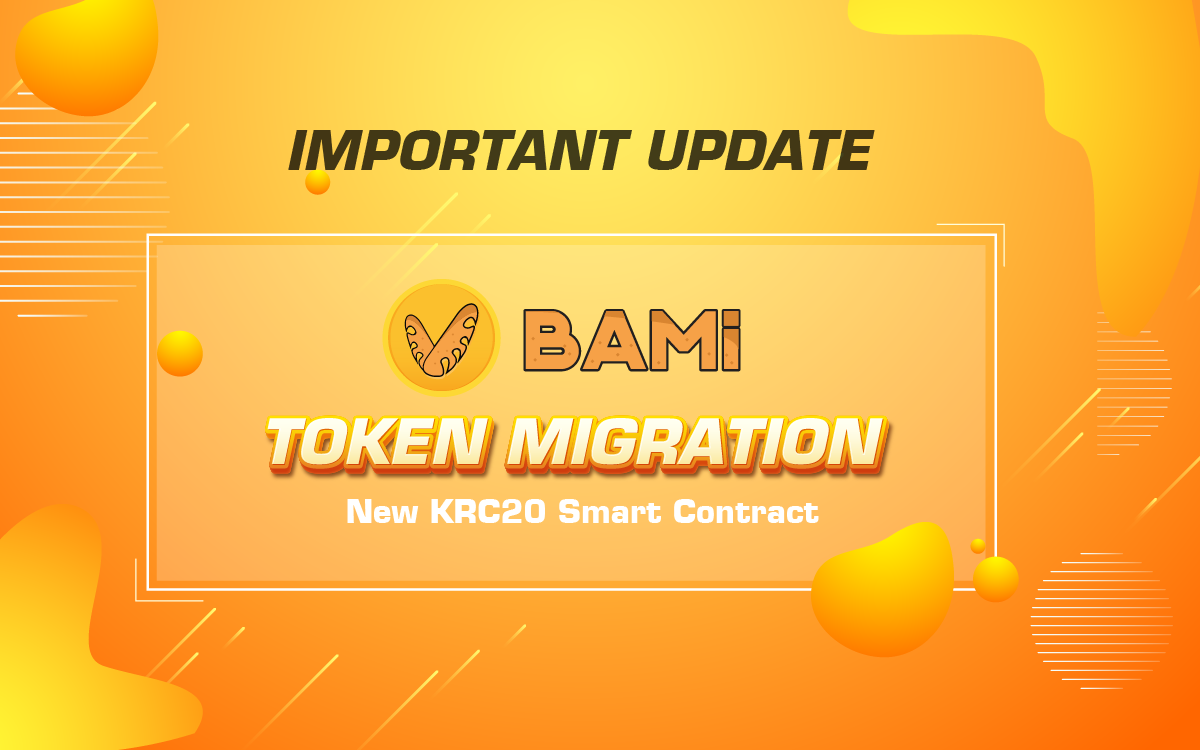 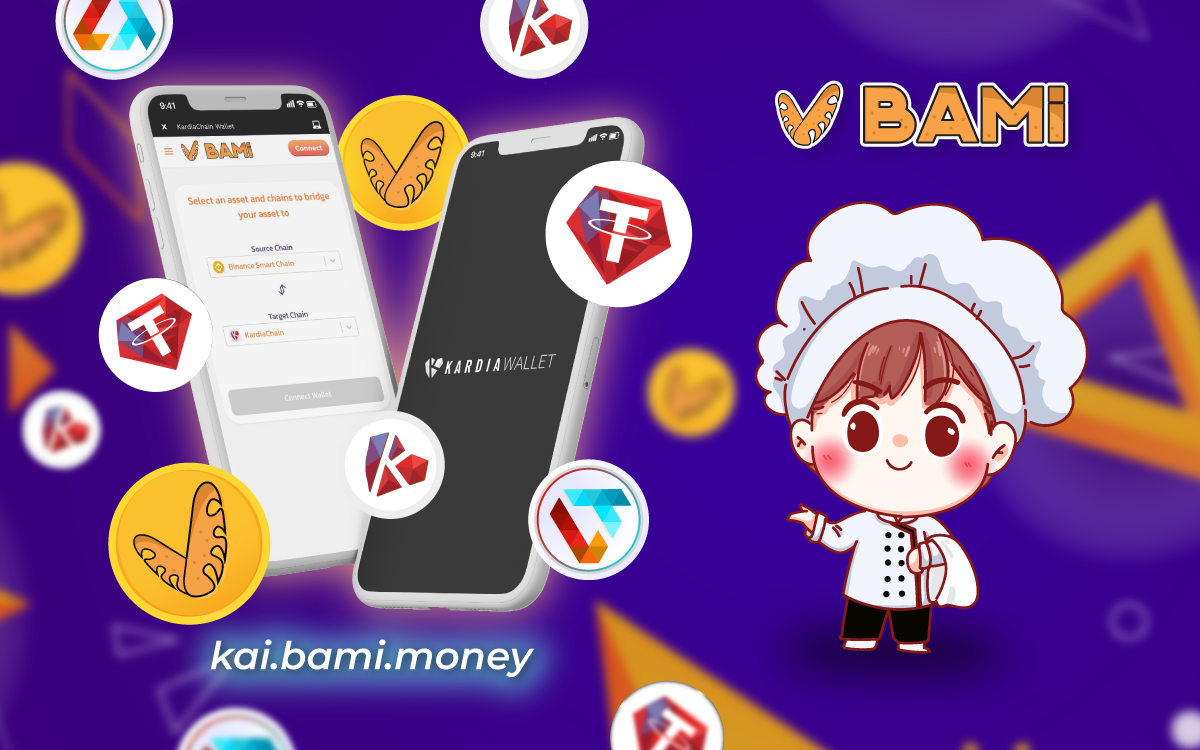 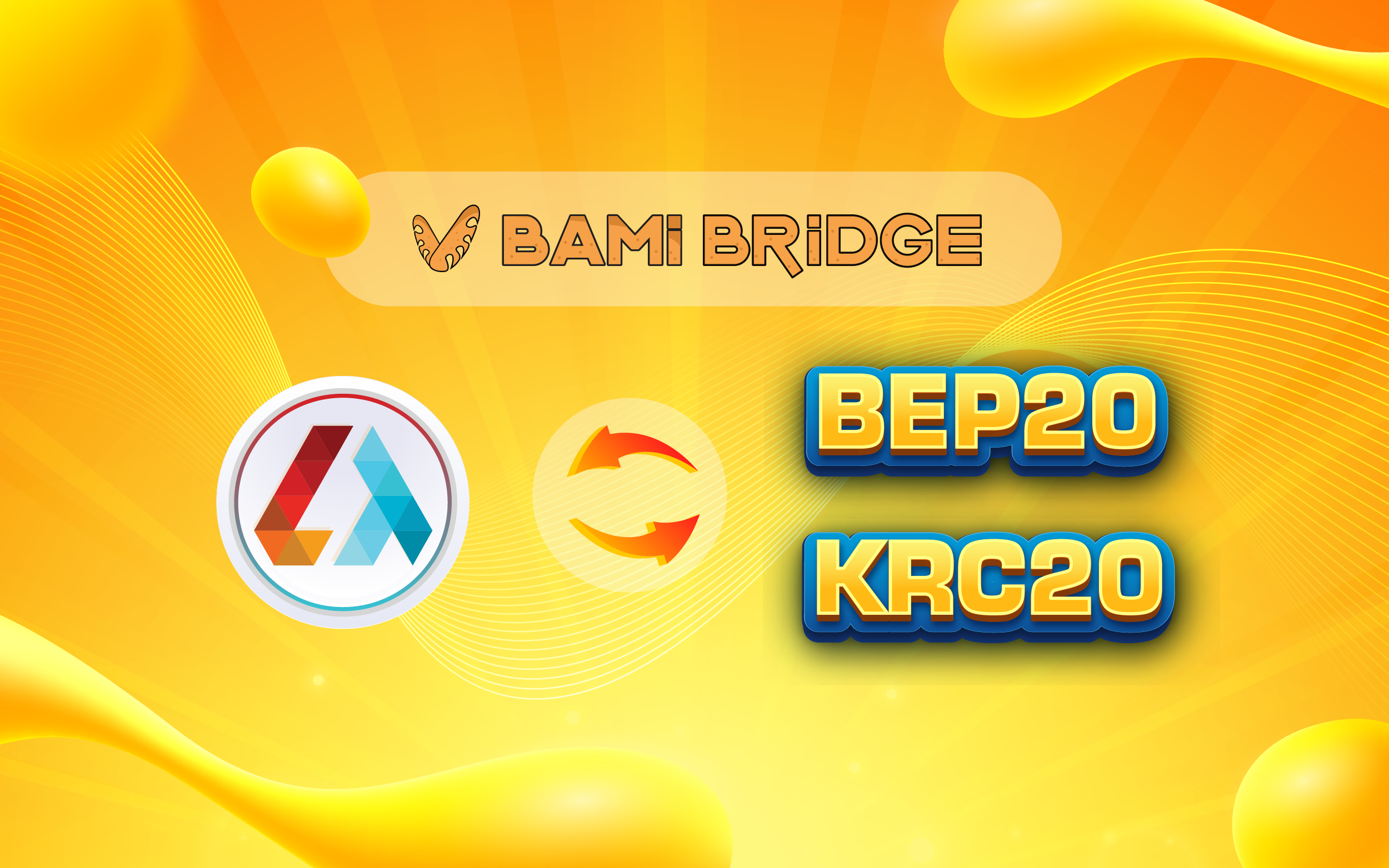